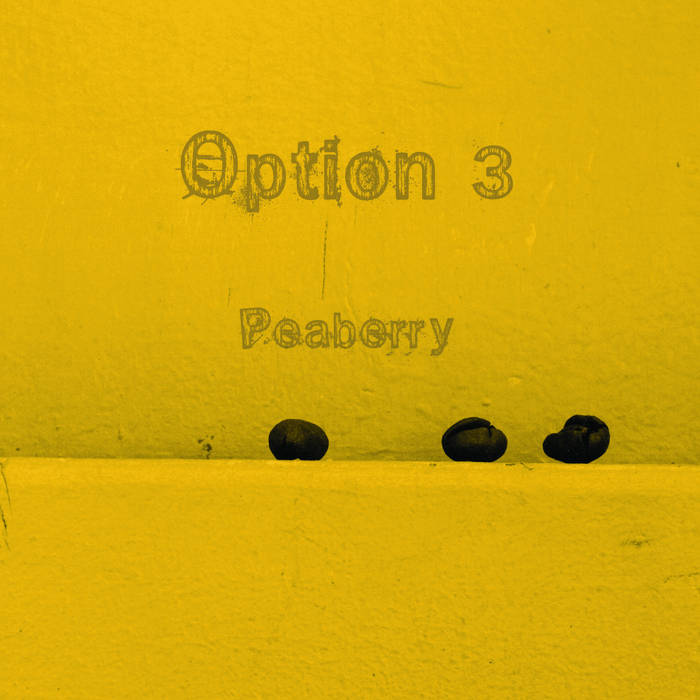 Recorded in 2013, this is Option 3's second release. Option 3 breathes new life into the familiar setting of the traditional jazz organ trio. Based in Los Angeles, organist Joe Bagg and guitarist Jamie Rosenn have united with Brooklyn drummer Mark Ferber to form a trio that specializes in original based, interactive, modern jazz. The three musicians developed their intuitive rapport over the past 10 years, performing and recording with the quintet, Us and Them, the Alan Ferber Septet and eventually became Option 3. Bagg has performed with such diverse artists as Bobby Hutcherson, Anthony Wilson and Madeleine Peyroux and has been in the Downbeat Critics Polls for 4 years running. Rosenn co-leads the bass-less trio JoE-LeSs shOe, which recently released its self titled debut and also teaches at the Musician's Institute and Saddleback College. Ferber has played with such notables as Lee Konitz, Fred Hersch, Billy Childs and Ralph Alessi. Option 3 released their first CD, "Points Subtracted" in 2008.

Bandcamp Daily  your guide to the world of Bandcamp